Planet Sandbox to Release its dApp and NFT Marketplace

Planet Sandbox, a Play-to-Earn shooting sandbox game, has been the talk of the town lately owing to refreshing gameplay and a plethora of ways to earn. Its vision is to revolutionize the crypto industry and create a metaverse built and controlled by the players.

Planet Sandbox plans to release its Marketplace in Q3 2022, along with the dApp (Decentralised Application). The native Marketplace will accommodate the players’ need to buy and trade in-game NFTs without reliance on third-party, and dApp is coming with exciting features such as Staking, Dashboard, and Inventory.

Planet Sandbox intends to build a metaverse that’s not just for the crypto enthusiasts but also caters to the demands of enthusiastic gamers looking for a change. The game is designed in a way that users are glued to it for hours, while also standing the chance to win exciting rewards through the various Play-to-Earn options.

Rewards are distributed in the form of $PULV tokens, one of the two on the platform, that can be earned by participating in various game modes, buy normal/epic mystery boxes, buy booster in game, buy/trade NFTs… The governance token of the platform, $PSB, can be used to buy/trade and upgrade NFT items as well. The supply of $PSB is capped at 100 million. The best part, Planet Sandbox allows you to stake your current governance token holding and earn a passive income up to 32,46% APR on it.

In order to celebrate the launch of Demo Marketplace, Planet Sandbox is going to organize a huge gaming reward event for our dear players namely Planet Sandbox Testnet Championship. 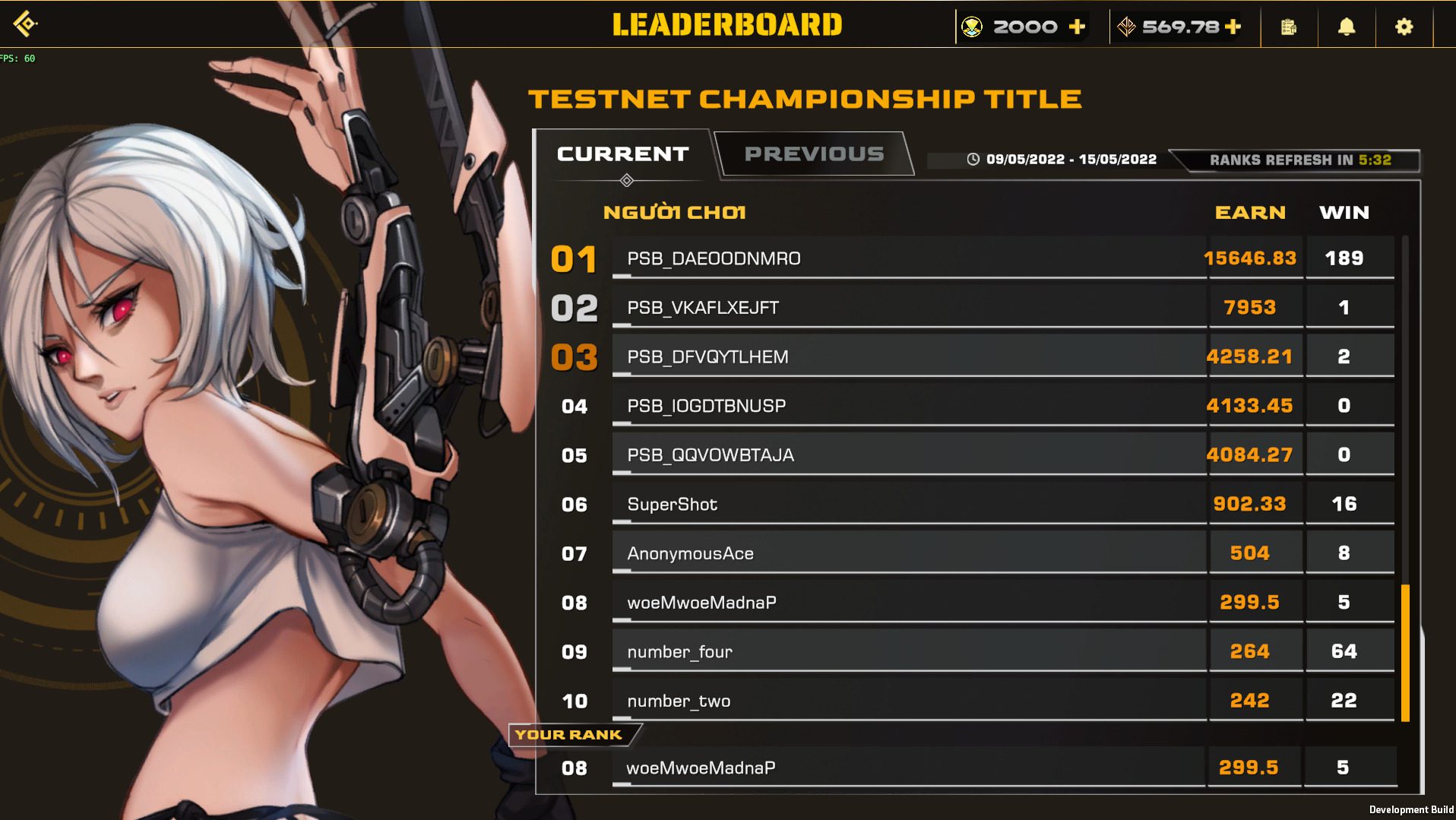 Every shooting game out there focuses solely on combat, but Planet Sandbox has taken the much-required next step by building an ecosystem around the game to reward both active and passive users.

In Planet Sandbox, you can engage in direct combat with other players, defeat them, and win exciting rewards. This route is generally taken by those who can’t invest right away but are entirely absorbed by the game. There are both PvP (Player versus Player) and PvE (Player versus Environment) modes available, thrilling quests to take, and also additional rewards for players who manage to get into the leaderboard.

Besides direct combat, you also purchase land in the metaverse, build a game mode interesting enough to attract other players, and earn a steady income. There will be many such options, so make sure to build something creative in order to get the maximum attention and the highest revenue. The more participants you get, the higher your income.

PlanetSandbox is expanding its networking with guilds and partners

Expanding PlanetSandbox networking with gaming guilds and partners is one of the most important steps in its Go-To-Market strategy. Up till now, Lucis Gaming, KTS game Guild

The tokens can be used to further purchase mystery and rare boxes that contain precious items and help you win combats. It’s simple, the more time and tokens you invest, the higher your returns, though there is always the option to earn for the newcomers, as discussed earlier.

So, if you have been looking for a game that explores and encompasses every aspect and detail, Planet Sandbox would be a perfect choice.

To find out more about Planet Sandbox, visit the official website: planetsandbox.io

Also, follow it on all social media platforms to stay updated with the day-to-day developments and never miss an update.

While all crypto is bearish, YES WORLD Token Price jumped by 10% in 24 hours

Play, Engage, Earn, And More In The QQS Metaverse